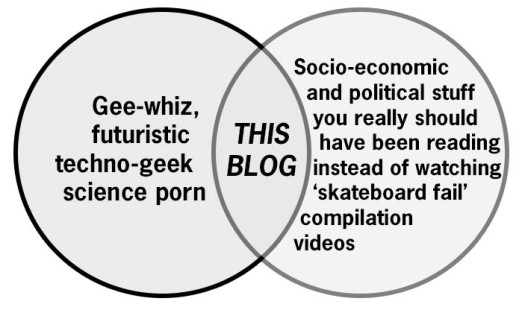 The world we’ve come to know is disintegrating, and it seems that either nobody’s paying attention or they are feeling it, but blaming it on all the wrong stuff. What isn’t clear is the nature of this disintegration.  It might be a fireball of mass unemployment, social unrest and rogue warriors racing through a bleak landscape in custom modified war-jeeps, or it might take the form of a rainbow-sunburst of unicorns, candy and kittens, all enjoyed while wearing metallic unitards.   But either way it’s coming. Sooner than most people realize.  And what’s lighting the fuse? Artificial Intelligence.

Let’s talk about it, shall we? 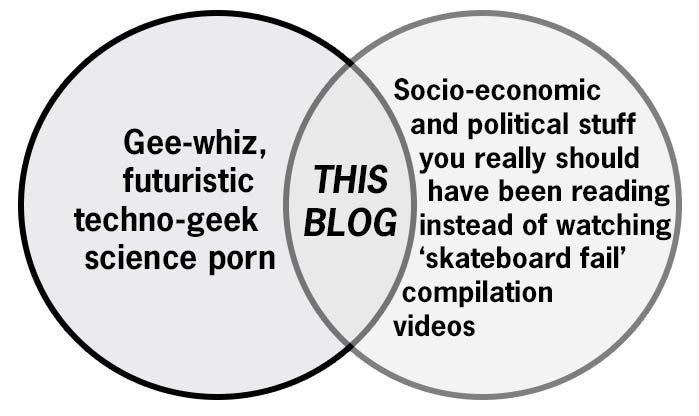 Welcome to the online world of author Kenneth G. Bennett